Most corporate organisations have begun returning their staff back to the workplace and nearly all have events planned to take place within the next twelve months, according to the findings of latest research

Executive PA Media is undertaking a 3-stage survey to corporate assistants who organise events for their businesses. The first survey took place in June and the second in July. In just one month the proportion of respondents who stated that their organisations had begun the process of returning staff back to the workplace had increased from 49% to nearly three quarters (72%). This is despite a second spike in COVID-19 cases that took place during the second survey.

The findings to the second survey indicate that businesses are successfully learning to operate in unusually adverse conditions, business events are firmly on their agendas, and they are quickly returning to more usual business practices, as staff return to the workplace.

Harvey Lister recognised for a lifetime dedication to tourism and the... 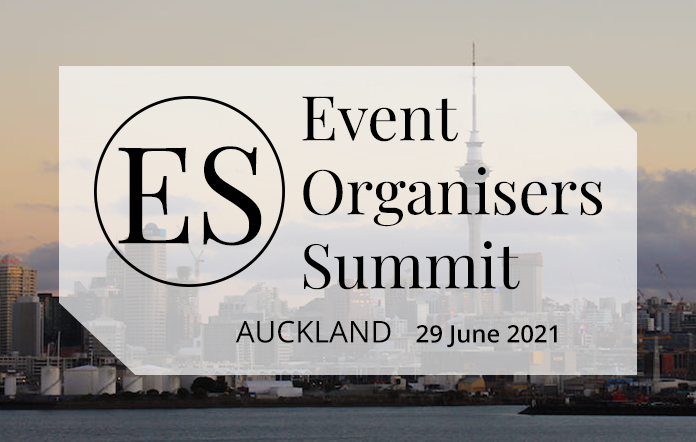 Event organisers can look forward to getting back to events and reconnecting with colleagues.

The Melbourne & Auckland Event Organisers Summits are a series of one day events for the meetings industry taking place in cities throughout Australia and New Zealand. The events are small (<60 pax), safe & targeted.

It’s easy to book and places are limited. Check it out here.