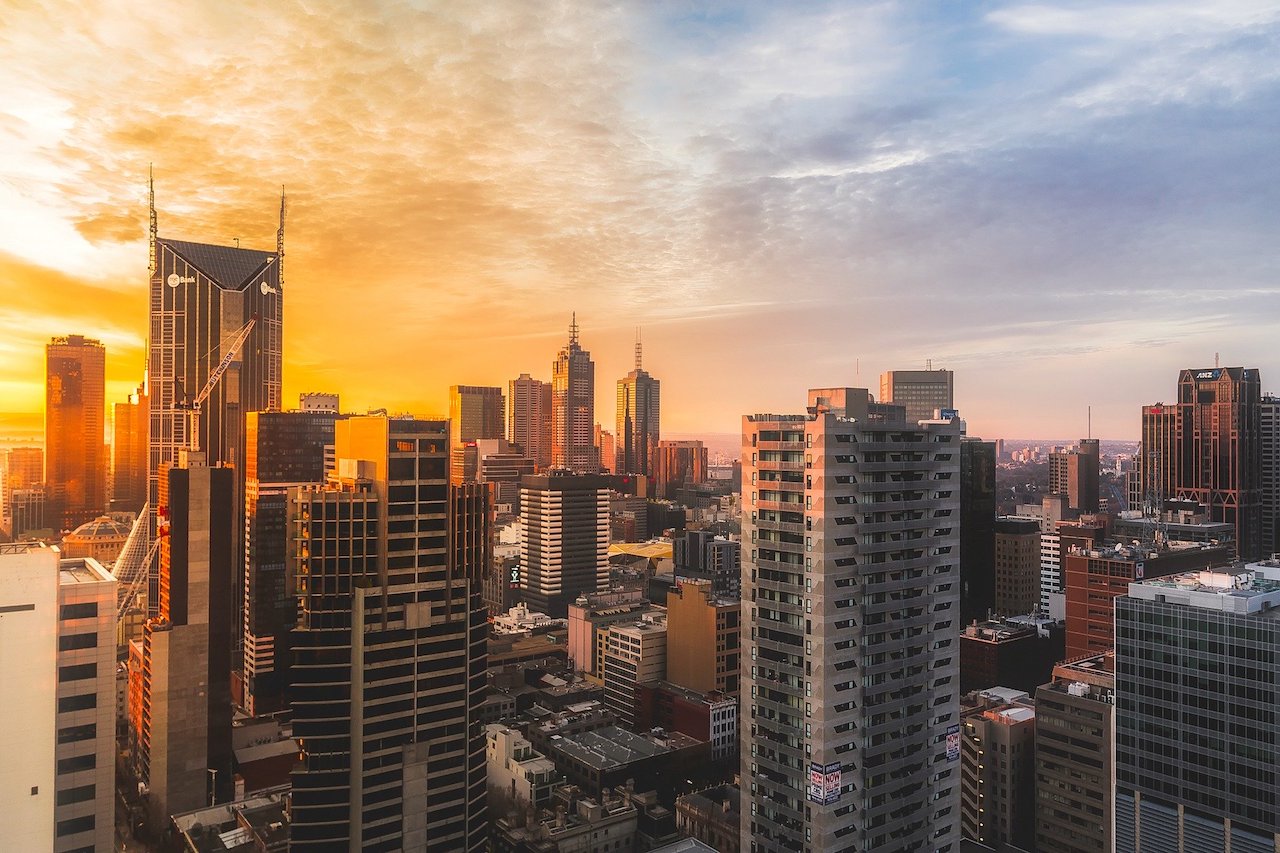 Melbourne and regional Victoria welcomed 50,000 delegates during November as part of the International Convention of Jehovah’s Witnesses 2019, which was expected to deliver $60.9 million to the Victorian State’s economy.

Close to 6,000 hotel rooms across 199 properties in Melbourne’s city centre and metro areas were occupied by the delegation, translating into 35,000 room nights for the Victorian accommodation sector.

Delegates gathered at Melbourne’s Marvel Stadium across three days from 22 to 24 November, and the convention also dispersed 12,400 delegates into the Victorian regions.

The global event secured by Melbourne Convention Bureau (MCB) with support from the Victorian State Government, City of Melbourne and industry suppliers.

“Our collaborative approach and strong relationships with accommodation partners enabled us to demonstrate our commitment to this convention and strengthened Melbourne’s reputation as a city that goes above and beyond in delivering successful business events,” MCB CEO Julia Swanson said.