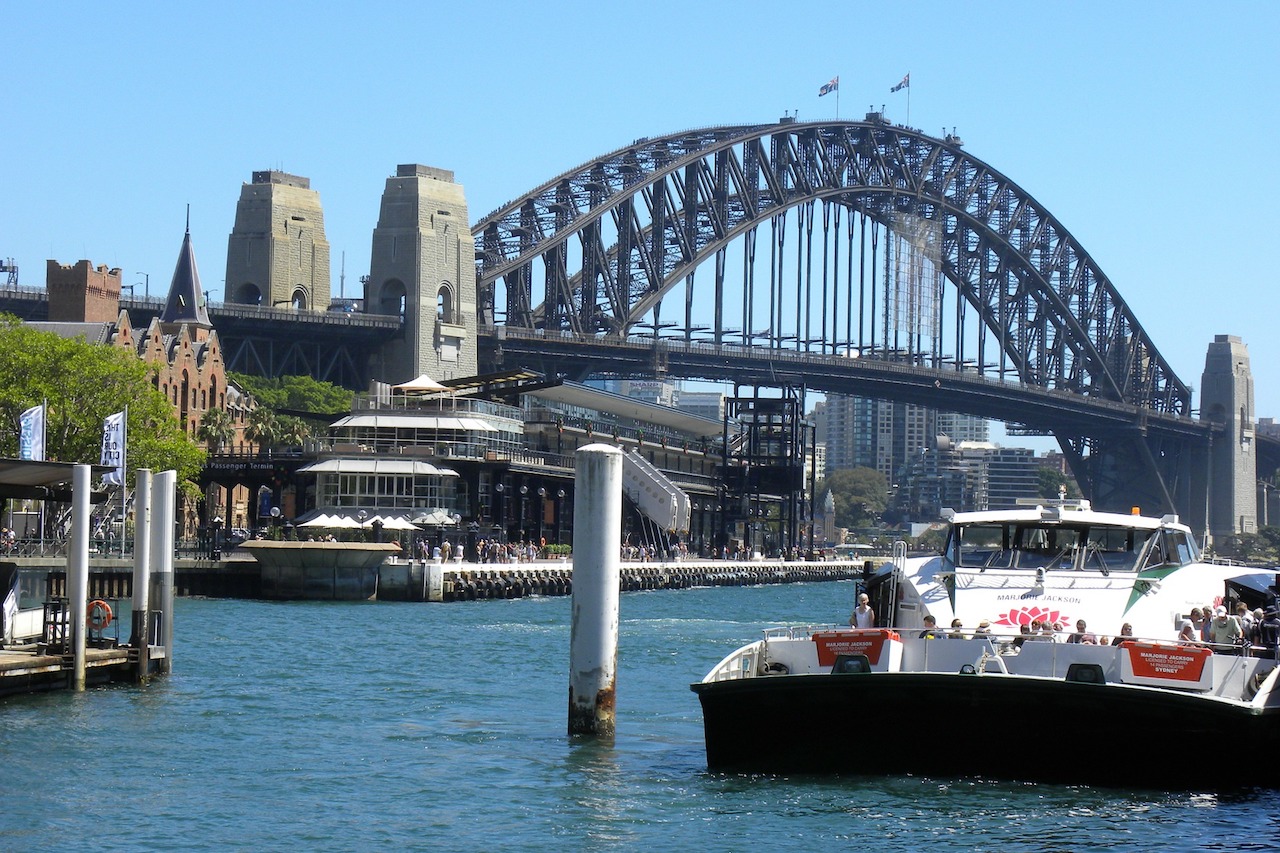 The NSW state government has announced it will cut $35 million from Destination NSW as part of its new budget.

The cut has not been popular with key tourism bodies, who say the industry is key to the government and the state’s success.

“The Berejiklian Government has seen fit to make a 20 percent cut to the budget of the very organisation which supports this success,” said Peter Shelley, the managing director of the Australian Tourism Export Council.

“This is not the time to be cutting the budgets of our tourism marketing agencies and ATEC is highly concerned about how this cut will affect Destination NSW’s ability to continue to engage effective advertising campaigns in market.”

NSW Tourism Minister Stuart Ayres didn’t address the cut directly during the budget announcement, but said the government is committed to developing the industry.

“Not only do we stage the events the other states want but we develop our own big, bright ideas like Vivid Sydney which is the largest festival of its kind in the southern hemisphere with 2.25 million visitors who spent $173 million in 2018,” he said.

Tourism & Transport Forum Chief Executive Margy Osmond said she understood the need for NSW to tighten its belt given the softening of the property market, but cuts to an industry which has continued to grow its contribution to the state were a false economy.

“It’s disheartening and short sighted that NSW’s tourism industry — which is the envy of the other states — has had to bear some of the burden of the necessary fiscal restraint,” she said.

“The competition between states for the tourism dollar — from both international and domestic visitors — is fierce. In an environment where the state’s main competitors Victoria and Queensland are either maintaining or increasing their investment in destination marketing, the decrease in funding for Destination NSW puts it at a distinct disadvantage.”

“While the numbers and yield continue to grow NSW can’t afford to be complacent or take its foot off the gas, otherwise the state risks falling behind the competitors and losing the mantle of Australia’s number one tourism state.”