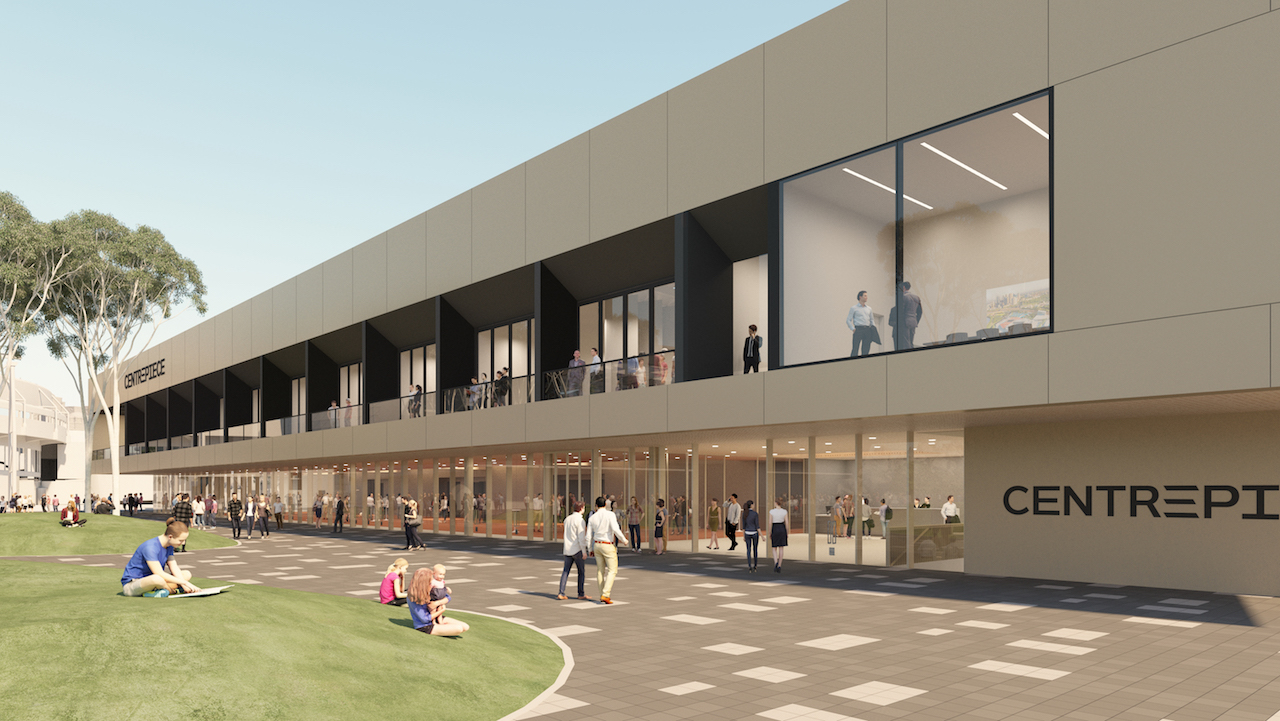 Melbourne & Olympic Parks has embarked on the final stage of its $972 million redevelopment, which will see a new function and media centre join the line up of spaces.

The new space, titled CENTREPIECE, will include a function and broadcast centre with the capability and flexibility to hosts both large and small events.

Stage 3 will also deliver a new 5,000 seat Show Court Arena two new match courts and central logistics hub including a kitchen and loading dock; all due for completion in 2023.