Alongside news of a possible vaccine from Oxford University, the Chief Economist for the Bank Of England Andy Haldane has reported that the UK economy has already “clawed back” around half the fall in output during the peak of coronavirus lock-down in March and April.

Andy Haldane told MPs there had been a “V” shaped “bounce-back”. “Roughly half of the roughly 25% fall in activity during March and April has been clawed back over the period since then.” said Mr Haldane. He explained that the economy had grown by about 1% per week.

“We have seen a bounce-back. So far, it has been a ‘V’. That of course doesn’t tell us about where we might go next,” he said.

Whilst this will be be heartening news for the UK, it will be particularly encouraging news for event professionals operating in the Asia Pacific region. The UK has been one of the worst COVID affected countries with nearly 300,000 cases, and its rapid recovery bodes well for regions with significantly lower infection rates.

How to get your events kicking off again in 2021

How to get your events kicking off again in 2021 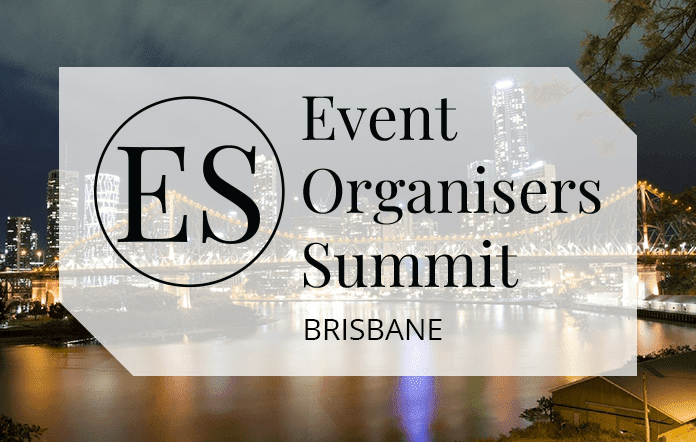 Brisbane event organisers can look forward to getting back to events and reconnecting with colleagues, on the 5th March at QUT Venue Collection Room Three Sixty.

The Brisbane Event Organisers Summit is the first of a series of one day events for the meetings industry taking place in cities throughout Australia and New Zealand. This event is small (<60 pax), safe & targeted.

Places are limited and to reserve your place apply here.