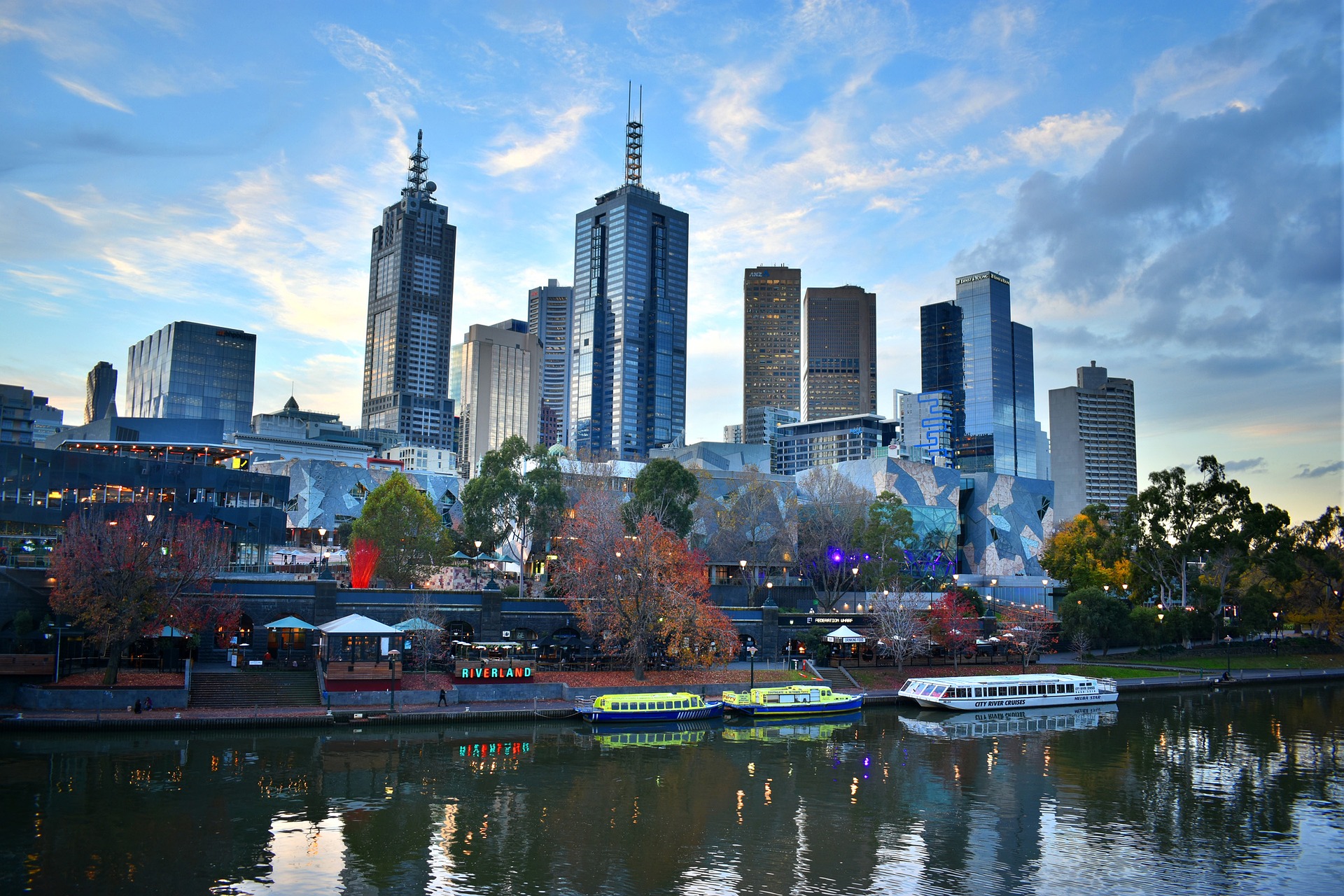 Business events are delivering more money and more visitors to Victoria than ever before, with the Melbourne Convention Bureau (MCB) netting $500 million in business events secured for Victoria this financial year. This milestone achievement cements business events position as the highest yielding sector in Victoria’s visitor economy.

MCB with support from Visit Victoria, is attracting a larger number of highly engaged international business events to Victoria, providing more opportunities to Victorians and businesses with 6,000 jobs expected to be created from the events secured.

This success can be attributed to several significant wins, including the 2023 Rotary International Conference, the most valuable conference ever won for the state, expected to attract 20,000 Rotary members from over 200 countries and regions worldwide and injecting over $110 million into the Victorian economy.

Minister for Tourism, Sport and Major Events, Martin Pakula said he was pleased with the MCBs success.

“I applaud the Melbourne Convention Bureau on this significant contribution to our visitor economy. Business events keep our hotels full, our venues buzzing and our economy strong. No one does business events quite like Victoria, and MCB’s outstanding efforts are to be commended,” Pakula said.

MCB acting Chief Executive Officer, Julia Swanson said the bureau’s recent wins are a result of teamwork and a united approach with their partners.

“MCB has set a new benchmark, with half a billion dollars in events secured this financial year for the Victorian economy. This is an enviable events calendar that will be anchored in the state long term and provides certainty for Victoria’s visitor economy for years to come.”