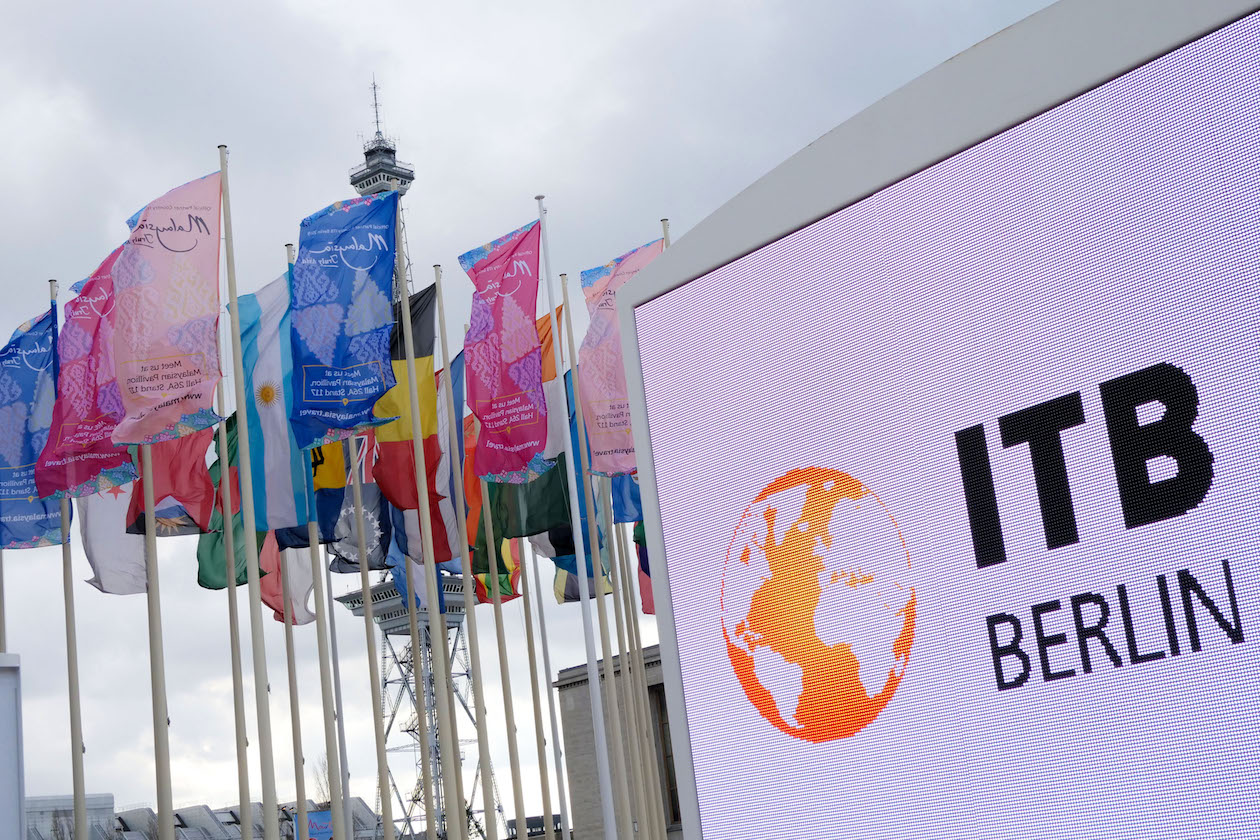 Despite a slowdown in the world economy, demand within the world’s travel industry remains extremely stable. As ITB Berlin closed on 10 March 2019, the economic outlook for the global industry in 2019 is positive once again.

The results of the five-day exhibition on the Berlin fairgrounds reflect a greater industry trend. Trade visitor numbers rose to 113,500 – a three percent increase compared with last year, underlining the fact that even in times of widespread uncertainty due to geopolitical and economic events such as Brexit and trade conflicts, ITB Berlin has managed to expand and grow.

“ITB Berlin is of great importance, particularly in times of widespread uncertainty. Even in a digitalised world, it is not possible for high tech communications to replace the confidence-building measure that face-to-face meetings and a direct exchange between business partners on issues concerning the global industry represent. That is why ITB Berlin functions”, said Dr. Christian Göke, CEO of Messe Berlin.

The sustained dynamic growth in all areas of the industry in Germany is due once again to the positive situation in the employment market and a generally buoyant mood among consumers. For Germany as a travel destination, the fact that domestic tourism is booming is especially welcome news. Germany’s federal states are confident that the record figures achieved last summer will be repeated again in 2019. As regards the global outlook, the World Tourism Organisation (UNWTO) forecasts that this year international arrivals will increase in the order of three to four percent.

Trade visitors and exhibitors alike were extremely satisfied with ITB Berlin 2019. In a survey they gave ITB Berlin top marks for innovation. The trade show celebrated the successful launch of the Technology, Tours & Activities (TTA) segment, among others. Internationally, the ITB success story continues. Having already established ITB Asia in Singapore and ITB China in Shanghai, from 15 to 17 April 2020 Messe Berlin will be holding the first ITB India in Mumbai. Within the travel industry India is regarded as one of the most important source markets of the future.

ITB Berlin, which was booked up months beforehand, is seen as a reliable economic indicator and forward-looking trendsetter of the global travel industry. As a recognised think tank and driving force for the industry, the ITB Berlin Convention was the main attraction again for many trade visitors. This year the number of high-ranking international speakers broke records. The CityCube Berlin, its new venue, was also very well received. Topics focused on by the convention included overtourism, sustainability and climate change, the shift in customer demands particularly in the luxury travel market, and the topic of Future Mobility.

On Saturday and Sunday many members of the public came to the 26 display halls on the Berlin Exhibition Grounds to find out about products and gain inspiration. According to the show’s organisers, International Women’s Day, a public holiday which was celebrated on Friday for the first time in Berlin, had only a slight impact on public attendance. Many people from Berlin made the most of the long weekend and took a short break.

In the opinion of Dr. Christian Göke, in Germany the healthy situation in the employment market and the positive consumer mood among the country’s citizens is a guarantee that demand for travel products will remain stable.

“According to Germany’s Annual Tourism Report, during the 2018 holiday season more German citizens travelled than ever before. In our society, going away on holiday is practically a basic need that is taken for granted. It is with that potential boost in mind that the travel industry can look forward to business this year. However, in Germany many people appear to be expecting a repeat of last year’s record summer weather and intend to make travel plans at short notice, depending on the forecasts.”

In Dr. Christian Göke’s view there is good reason to believe that the global travel industry will do satisfactory business in 2019. On the one hand the travel industry had learned to deal with the consequences of a poorly performing economy, and on the other there was clearly no evidence yet of German consumers displaying the lack of optimism that had now spread throughout the global economy.

Between 6 and 10 March 2019 over 10,000 exhibitors from 181 countries and regions displayed their products and services to visitors in 26 halls. The next ITB Berlin will take place from Wednesday, 4 to Sunday, 8 March 2020.