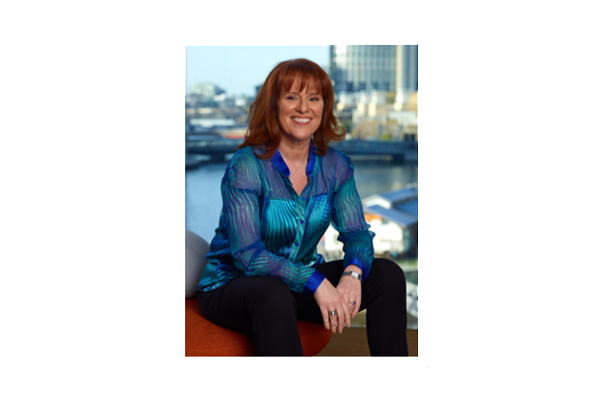 Karen Bolinger has announced her resignation from the Melbourne Convention Bureau (MCB).

Bolinger held the top spot as the CEO of the MCB for over seven years, and is set to step down by 5 April 2019.

MCB Board Chair Chris Barlow congratulated Bolinger on her achievements as CEO in a press release yesterday.

“Regretfully today I announce after seven and a half years the departure of Karen Bolinger, Chief Executive Officer of the Melbourne Convention Bureau. Karen has contributed significantly during her time,” Barlow said.

“During Karen’s tenure she was integral in delivering strategic direction to the many boards she sat on as well as leading the transition for MCB to become part of Visit Victoria.”

This financial year the MCB is expected to have made a  $500 million contribution to the Victorian economy – it’s “highest ever.”