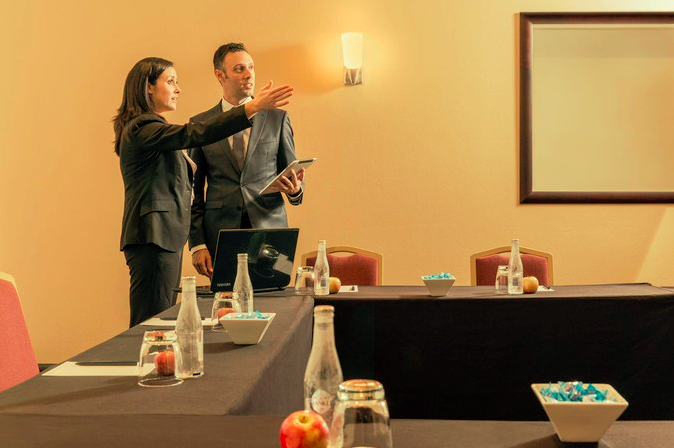 Event Hospitality & Entertainment Limited (EVENT) today announced it has entered into a management agreement to manage the hotel currently branded as Novotel Norwest.

As of 2 April 2019, the hotel will relaunch as Rydges Norwest Sydney. It will become part of  EVENT’s current stable of hotels and resorts across Australia and New Zealand that include the Rydges, QT and Atura brands.

Plans are underway for a major upgrade of the 132 room, 4.5 star hotel, located within the Norwest Business Park in Sydney’s Hills District. The planned upgrade will focus on adding a contemporary vibrancy and appeal to the hotel’s restaurant, bar and conference facilities, which will be designed to reflect and complement the locale of the property.

Norman Arundel, Director of Hotels and Resorts, EVENT, said, “The arrival of Rydges Norwest will herald a new era for this outstanding hotel.  Our team is excited about the appointment and look forward to Rydges becoming an integral part of the Norwest community.”