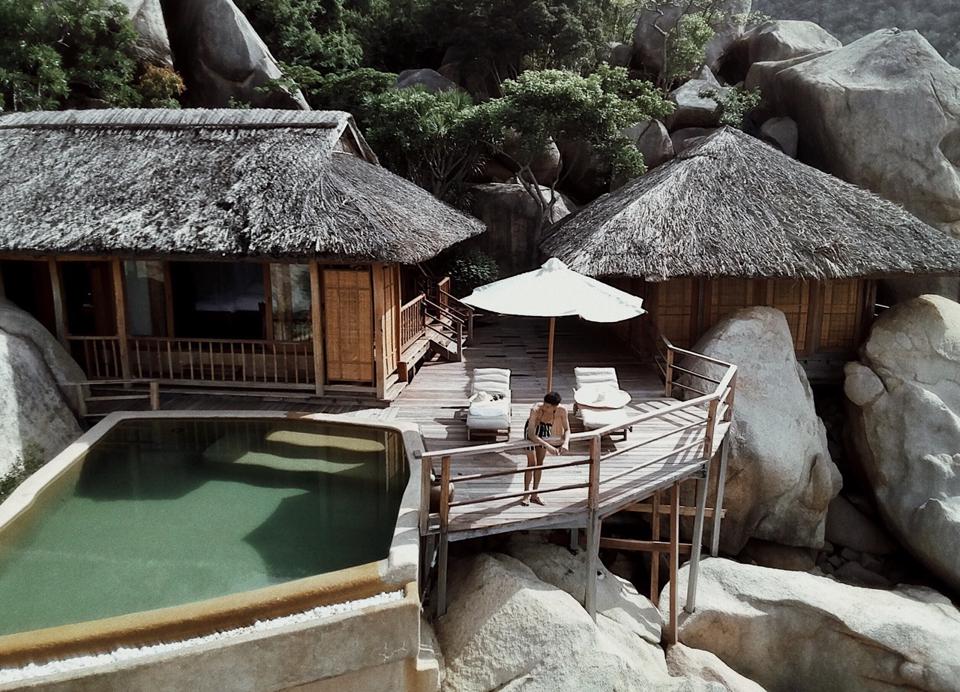 With over 30 years of experience within the international hotel and tourism industry, Guy started his journey down under in Australia as the restaurant and lounge manager at InterContinental Sydney. He then moved on to The Regent Sydney, followed by Four Seasons Hotel Tokyo at Marunouchi and Four Seasons Hotel Singapore in a similar capacity.

Returning to Australia, Guy became the group general manager of Voyages Hotels and Resorts in Cairns, looking after the renowned properties of Lizard Island on the Great Barrier Reef, Longitude 131° at at Uluru-Kata Tjuta and El Questro In The Kimberley, among many others.

On being appointed to his new role with Six Senses, Guy commented, “The company has set new standards for thoughtful luxury, guest experience and environmental practices. This role is the ideal culmination of my past experiences all amalgamated into one.”