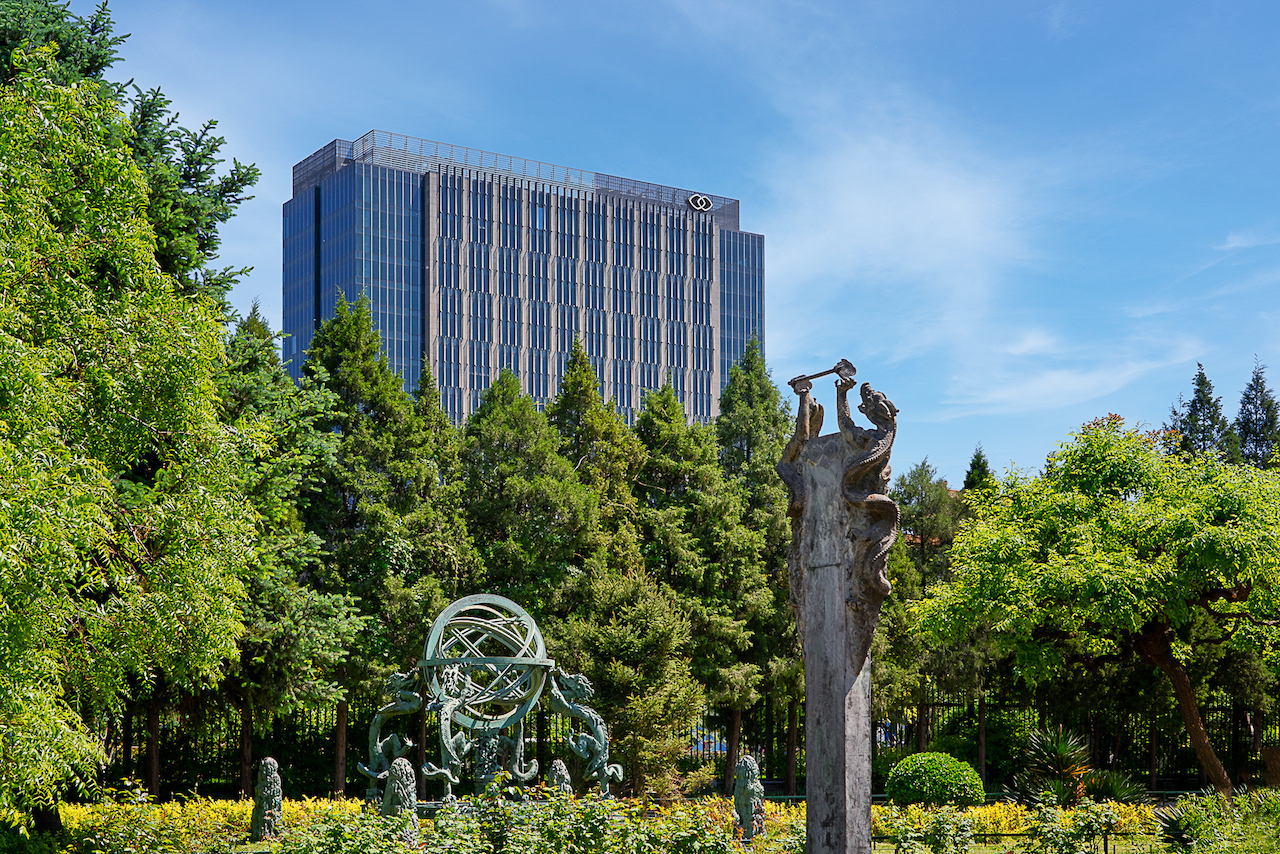 Accor has opened its 1100th hotel in Asia Pacific, with the launch of the new Sofitel Beijing Central, bringing the group’s network in the region to more than 210,000 rooms.

“We have had a record six months since announcing our 1000th hotel with the Pullman Tokyo Tamachi late last year and it’s incredible to think that we have added another 100 hotels already since then,” Michael Issenberg, Chairman & Chief Executive Officer, Accor Asia Pacific said.

“Sofitel Beijing Central will be a great addition to our network in China and will become one of the premier luxury hotels in the city.”

Sofitel Beijing Central is located in the centre of Beijing’s civic and diplomatic area. Tiananmen Square, the Forbidden City, the National Museum of China and the National Grand Theatre are all a short distance of the hotel.

Its design will see a marriage of modern French art de vivre and the capital’s resplendent imperial history, rich culture and storied traditions.

The hotel has more than 1,500 square meters of event space including nine flexible meeting rooms for up to 400 delegates. The hotel’s recreational facilities include a day spa, fitness center and indoor pool.